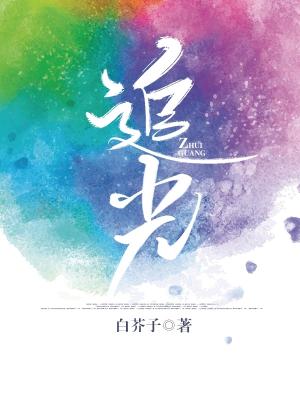 When he meets him at the worst possible time, there is light in his life, and everything has been there ever since.

Liang Xincheng is a little star who has always been lukewarm, relying on CPs to attract fans, causing Xia Yuanhang to misunderstand him and have a prejudice against him at the beginning. And yet, because of the attention and fans they have been getting from acting in the same drama together, the two tacitly reach a long-term CP agreement.