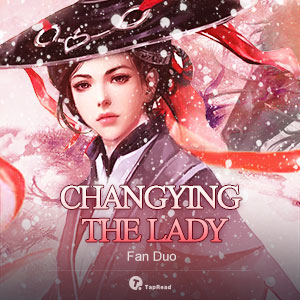 The invaders were ready to attack the Central Plains, and the imperious officials were scheming for power. But the emperor was still leading a befuddled life in a world full of wine and beauties.

In troubled times, while other ladies were proficient in the Four Arts, she preferred to practice martial arts than dressing herself up.

Having a disobedient husband? Beat him up!

Having an annoying sister? Fight her!

Involving into royal disputes? Strike them back!

Facing a Wildling Attack? Fight against them!

However, if she knew that there would be someone to protect her, would she put down her weapons and stop learning from Mulan?