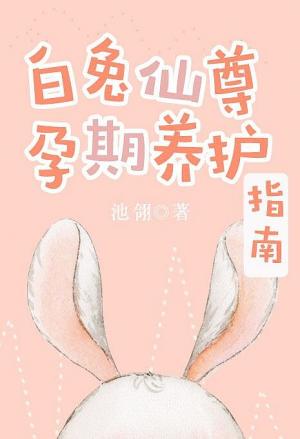 Bai Tu was pulled into a book, became the bloody subject of the book’s blackened male protagonist, and possessed the character as a leader of the righteous way, Immortal Monarch Zhao Hua, who was stripped off his skin and made into a pair of rabbit fur kneepads.

However, he didn’t expect to open his eyes to see that he had gone back in time the moment he first entered the book.

In this life, Bai Tu changed his strategy and picked up the male lead who was still a fuzzy wolf pup home as his disciple.

When the pup grew into an adult demon wolf, Yun Ye cultivated hard and put great respect for his teacher. Only that, his heart contained pent-up inner demons, and he didn’t dare ask or speak.

Later on, Yun Ye’s heart was completely blackened and overthrew his Shizun down.

Yun Ye wondered why his revered master suddenly avoided him wherever he went, but also—why was Shizun’s belly getting bigger and bigger???

Afterward, Yun Ye picked up a shivering snow-white rabbit in his Shizun’s room, which was pregnant.