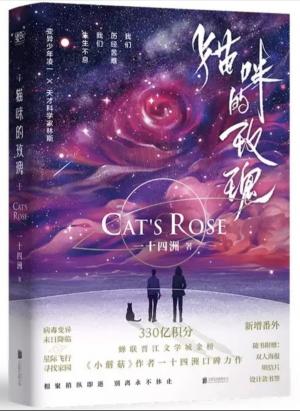 “We have sailed for centuries, lost our home planet, lost our direction, and lost the love symbolized by the rose.”

When doomsday came, the “Voyager” left the Earth. Lin Si was a top biologist on board the “Voyager”, and his only failure in life was an experiment in the genetic modification program “Limitless” that had failed to revive. After an incident with a black hole, an experiment with an unknown mutation in the radiation woke up. Where’s the said strongest combat-type mutant? Who was this fragile bun? Huh?