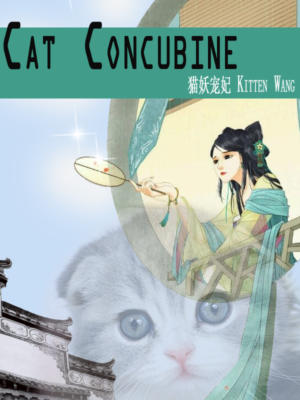 Meng Zimo, the princess of the Erhai Dragon family, was born with a touch of mischief. During the flower festival, she transformed into human shape to play in town, but was trapped into a conflict with Yi Jianan, the prince of the South Sea dragons. During the chase, Zimo accidentally went into a forbidden territory, leading to her soul returning to her former life, where she reincarnated as a cat with a dragon spirit. The cat’s owner was Duan Yibing, who was about to become the queen of Nanzhao. There, Zimo saw young prince Feng Jiayi, who was the former incarnation of Jianan. He becomes convinced she was not a cat, but the fairy in his dreams.