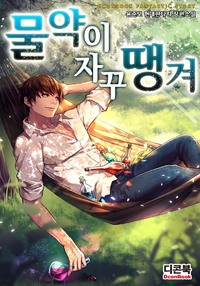 I saw the very limit of being an A class.

Yet, I still died without ever finding out how to advance to a higher class.

Finally, I became an S class.

Park Chun-woo became the world’s first adventure to reincarnate twice in his lifetime, leaving his name for all to know.

I learned all the possible skills a hunter could learn.

There wasn’t a single skill that Park Chun-woo did not learn.

I broke the limit. I ascended my own potential.

I surpassed my own potential, maximizing 215 skills.

However, I still failed…