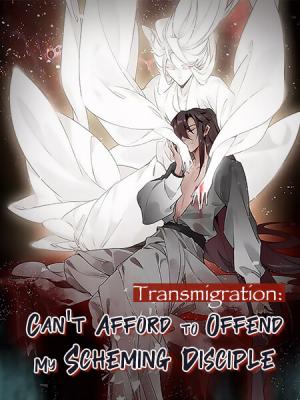 Zhuo Hua had been terribly suffering from diseases all his life. On his twenty-third birthday, he passed away quietly in the hospital bed. Unexpectedly, he transmigrated into a cultivation book and accordingly gained a healthy body. Looking at the little boy, Nan Chen, he thought that he was definitely going to treat him well this time.

Nan Chen, a boy supposed to be specially privileged, established his cultivation foundation at the age of ten. Having been favored by his master, he never thought that his master was actually a hypocrite who had actually killed his parents. Besides, Nan Chen was raised by his master as a cauldron, an instrument which worked as a catalyzer to cultivate immortality. Apart from it, his master was so evil that he would be turned on upon seeing a male… Nan Chen finally acquired the Demons’ Book and became the Demon Lord. Nonetheless, he had never expected to be killed by his master in the end.