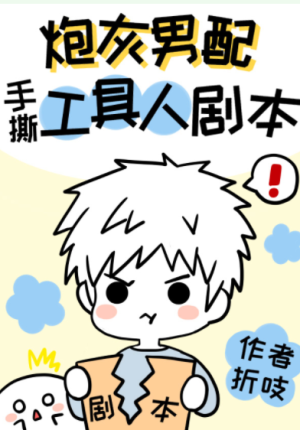 In order to make money to see a doctor for himself, he painted the exterior wall on the construction site. One day, the safety rope fell off and he fell to his death from the high building.

Only after his death, he realized that he was a fake young master in a BL Novel.

In the book, he stalked the male lead, Zhou Lu, in order to get close to him.

The real young master was found and he was swept out of the house.

He woke up again.

Rong Rong returned to his twenty years old self, back to his elder brother Rong Zheng’s birthday.