Can I Survive More than 3 Chapters? 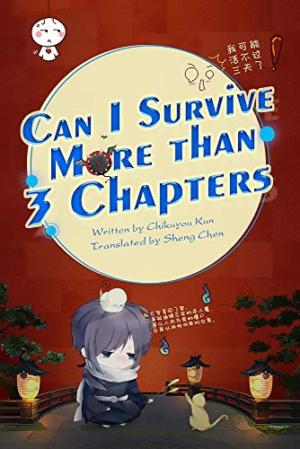 Kitahara Shinichi passed through into a world flooded with ghosts.

Hell was empty, all gods had died, only the ghosts were revived and raging in the world.

Just this month, 6 people died at school in a row. Bugs with human faces were laughing quietly. A little girl in red peeped at him secretly.

Finally, he returned home. His parents were killers who had been wanted for years. His sister was a zombie feeding on human flesh. His childhood sweetheart was a ghost returned from hell.

But, he didn’t know any of it because he had lost his memories.

Well, from now on, all he could do was struggling for survival.