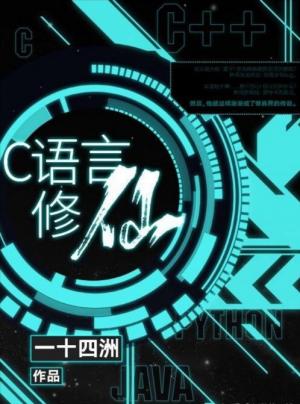 Lin Xun is a programmer. After coding all night, he found a program input window in his body.

He tried to program a cycle program.

The next day, the old man next door came to the door: Xiao Xun, you are so young but you have entered the Qi Refining period. Do you want to be my disciple?

On the third day, Lin Xun was patted on the street with a shoulder: Boy, your Spiritual roots are surprising, how about joining my sect?

Later, he discovered that modern society really has immortals. While others rely on spiritual power to cultivate immortals, he relies on programming himself, and he can also see the programs in other immortals.

A Nascent Soul: “How can you peep through my flaws?”

Lin Xun calmly withdrew the sword: “Your program has a bug.”

A half-immortal: “… that’s impossible! What is the name of your moves?

——Then he gradually became a legend in the cultivation world.