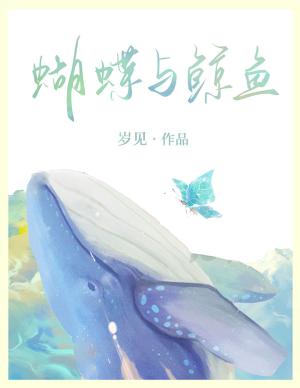 “The lifespan of a butterfly is between three days and a month, and most butterflies only live for a week.”

“Like them, I have only a few months to live, maybe less.”

The first time Hu Die met Jing Yu, he thought she was a world-weary girl who committed suicide.

The second time they met, he told Hu Die indifferently: “If you jump down again today, I’m not saving you again.”

Later, Jing Yu returned to the arena and won the glory that belonged to him.

Under the flashing lights, he suddenly remembered the girl’s voice, and said a nonsensical remark in front of thousands of people.

——”I’m not sad, I just think that at such a moment, it would be better if you’re here.”

“He is a whale swimming in the ocean. One day, a butterfly inadvertently broke into his frequency. That was the most beautiful moment in his life.”