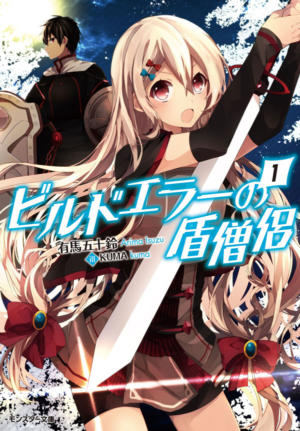 In the newly released VRMMORPG 『Cross Chronicle Online』, Ichinose Makoto made a character with all the status points to VIT, which raises his defense despite his job as a healer.

As a result, Makoto is labeled as a healer who useless in healing, in addition being recognized as landmine from the surroundings, impossible to delete the character and impossible to change job, he is thrown to the different world.

However, true is to establish the original play style by making full use of his own MMO knowledge and experience, and using a certain power he awakens three years ago as a weapon, starts being invincible against players and raid bosses.

This is a story of Makoto because of different World 《Chikyu》exist for CroCro player, he enrolled in a supernatural ability research high school in《Earth》, having adventures for school expenses, credits, and other things, captures underground labyrinths, and squealing and giggling with girls.