Bride of the End 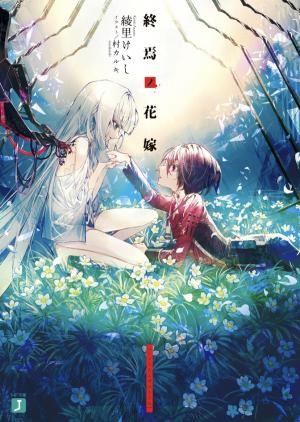 It’s been years since the threat Kihei suddenly emerged and laid waste to the world. As a countermeasure, the human race established the Institute of Magic, Twilight Academy, where battles continued day and night. On one fateful day, Kaguro Kou, a member of the Magic Research Department, traveled to a certain ruin to retrieve a Kihei corpse, and unfortunately his life was…extinguished. Until a strange female saved him──

“Greetings, my dearest, my name is Shirahime. From here on, I will be with you forever.”

Like a knight in a fairy tale, waking the princess from her slumber. Little did he know that it would be the beginning of a never ending hell──

An emotional dark fantasy of hope and despair by Keishi Ayasato, the author of “Torture Princess”!