Boy’s Love Online is a Wreck 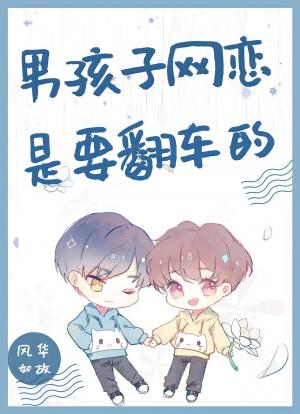 For the purpose of his live broadcast, Ji Xingchen pretended to be a cute girl to tease his team’s wild king gege in a game.

In line with his principle that as long as he slipped away fast enough he could not be deemed Aquaman, Ji Xingchen tossed the wild king gege to the back of his mind immediately after the game ended.

Who would have thought, when he returned back from the toilet, that there would be a big boss in his broadcast room fiercely brushing hundreds of thousands of gifts.

Ji Xingchen became dumbfounded: Big boss, you. . .did you get the wrong person?

The big boss: No mistake.

The big boss: I was the Li Bai from last game.

This was the wild king gege he had just teased!

But one day, his fans discovered that their idol had actually admitted his type was someone who could play games well.

At King of Glory’s Professional League finals, Ji Xingchen agreed to meet offline with a big boss from his list.

Ji Xingchen waited a long time for the big boss at their agreed-on location, only to meet not the boss but an old acquaintance.

The man was leaning against the corner of two walls, a cigarette indolently dangling from his lips. His slightly raised peach blossom eyes contained deep emotions.

Ran Feng pressed out the cigarette with his hand, and trapped Ji Xingchen between his arms.

In the lingering smoke, he softly kissed the corner of Ji Xingchen’s lips.

“Don’t you remember who I am? Will you disappear this time, too?”