Boundary Labyrinth and the Foreign Magician 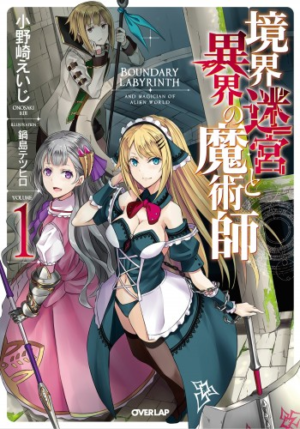 When Theodore was dropped into a waterway by his half-brother, he suddenly recalled the memory of his past life.

He had been a Japanese citizen known as Kirishima Kagehisa, placed inside VRMMO character he had made in Break Force Online.

‘Theodore’ is a Combat Mage that Kagehisa played within BFO, and he realized his skills were progressing well even in this other world.

Note For Readers. Theodore is 10 years old at the start of the novel.