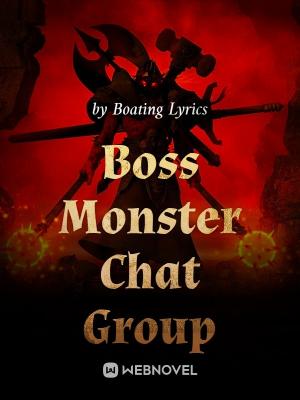 Hunter-class player Su Mo discovers that he can log on from his pet’s point of view and chat with Bosses in New World, an RPG. Drops, strategies, hidden quests: He can directly ask Bosses about all of them.

Su Mo begins to shake the world in the game, and his life in reality reaches the pinnacle as well.

Join Su Mo on his adventure, where he encounters hilarious and interesting Bosses, NPCs, players, and quests!