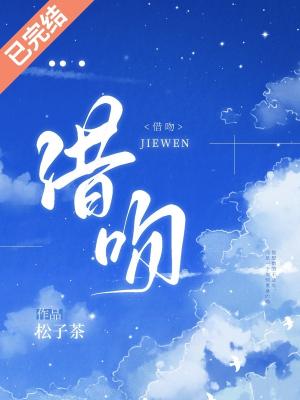 Liang Muqiu seriously doubted if he had read the astrology forecast when he went out today.

He borrowed a fire in the bar, but borrowed it from his ex-boyfriend.

It is said that old partners would never contact each other. However, they hadn’t seen each other for seven years, yet this bastard was not only not old, but also more handsome than before.

Especially when Cen Nan lit a cigarette for him in the dim light, his eyelashes drooped slightly, like when he kissed him under the blossoming tree seven years ago.

Liang Muqiu: Damn it, why was he still a little excited?

It took a long time for Liang Muqiu to wake up.

From the moment he saw Cen Nan, what he wanted to borrow was not fire, but a kiss of reunion after a long separation.

After seven years of separation, he still loved the same person.

Coincidentally, so did Cen Nan.