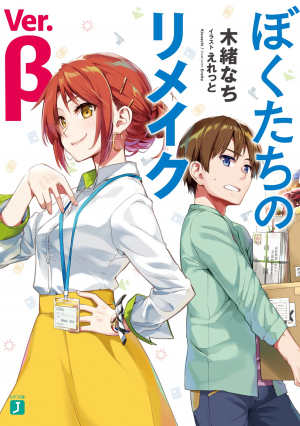 I, Hashiba Kyouya, am a humble game director.

My company went bankrupt and my project failed, so I came back to my parents’ house, but when I woke up, for some reason, it was ten years ago…… it’s not, I never went back, and by a coincidence, I was picked up by a major game company, Succeedsoft.

I was assigned to the 13th Development Department. It was a department that was not really called “development” but was actually a support department that took care of miscellaneous tasks within the company.

There, I find a dead proposal, full of peculiar colleagues. It was rejected because it was too difficult to realize, but it was full of potential――.

A re-start story of youth that starts all over again right here, right now!