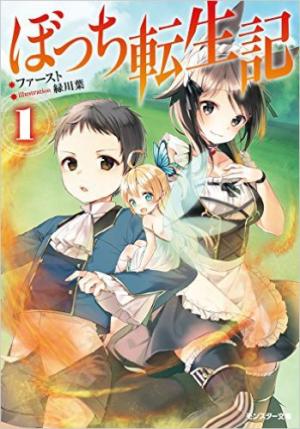 I DON’T TRUST ANY HUMAN BEING.

An unemployed, 29-years-old virgin male loner who has a very deep distrust towards humans tries to save a woman who was almost raped. Long story short, he is stabbed in the chest by the assaulter and left to die alone while cursing humanity.

When he comes to, he finds that he was reincarnated in another world as the second son of a lower noble family. A world where magic and spirit exist.

As a human baby named Ash Hawkwood. without talent for [True Magic] or [Swordmanship] this is the story about how he built his own empire from scratch by using his own power.