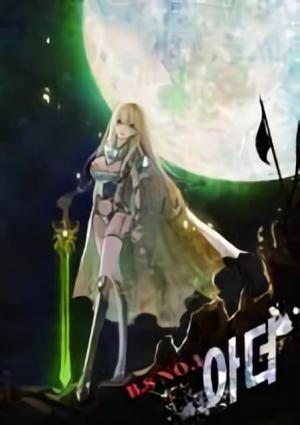 A Virtual Reality game had swept up the world unexpectedly. In that game’s Korean server, one ranker died.

But as they opened their eyes again, they find themselves in a hospital in England!

He had become an England Duke’s heiress, as well as number 1 ranker in an England server. Her name, Artoria.