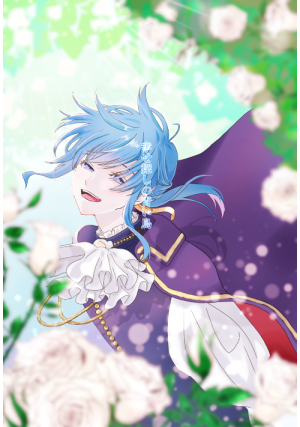 Tito of the Luon family, commonly known as the Aotori Clan, is the only former playmate of the third prince Eugene and is the current chamberlain. He has loved the Lord since he was a child, but every day his aunt prays to the Lord Eugene and asks him to get married early. Around the time when ridiculous rumors began to emerge that if you refused to meet Tito, you would be happy without exception, this time the engagement story of his favorite “His Highness Eugene” came out.