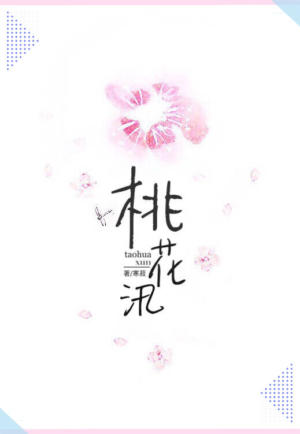 After receiving his terminal illness diagnosis, Chu Xun could finally let go of everything. The most important thing of being alive is after all, one’s own happiness.

Dumping a jerk, getting back on his retarded colleagues, firing his dumbass boss, staying in a luxurious house, enjoying a feast and bedding a young, energetic and handsome guy—Chu Xun very coolly did what he didn’t dare to do in the past!

All his savings were spent and as he laid down waiting for his death, the doctor apologetically told him, “I’m so sorry, we misdiagnosed.”

He did another checkup and thought, he did feel unwell recently though?

Chu Xun’s heart skipped a beat. “Don’t tell me it wasn’t a misdiagnosis after all. Am I sick?”

Doctor: “You do not have a terminal illness, but you are… You are pregnant.”

And later, the child’s father, that young, energetic and handsome guy, who also happened to be a 26-year-old billionaire, Lin Yanchen, appeared and handed out a marriage certificate already signed by him. “I’ll take responsibility. Let’s get married.”

Chu Xun only realised now that his 30-years-late love life, as though blooming blossoms, was flooding in.