Blessed To Have Each Other In This Life 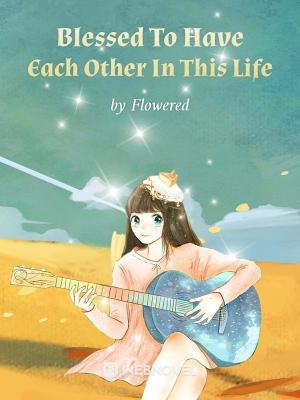 She died full of regrets and was swept along the river for three days and three nights, but the one who came to collect her body was not her husband. As Su Zi watched the man kiss her bloated and rotting body, her heart ached and she vowed, ‘If I were reborn, I’d definitely marry you!’

Su Zi had indeed been reborn, but as the man’s ‘younger sister’!

She soon learns to adapt in the body of a sixteen-year-old and is determined to investigate the cause of her death and the person responsible for it. At the same time, she longs to find the man who brought her back.

Things do not go smoothly for Su Zi as she finds herself being caught up in family drama. Her brother, Mu Rongcheng, becomes aware of her true identity and pursues her. Unknowing of his true intentions and his identity as the man who rescued her, Su Zi resists his attempts.

Mu Rongcheng said, “If you dare die again, I don’t mind becoming a pervert and sleep with your corpse.”