Black Moonlight Holds the BE Script 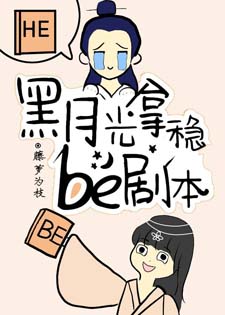 On top of the city tower, brought to the end of his rope, the rebel leader put his sword to my neck. He laughed and asked Tantai Jin, “Your wife or Miss Ye, only one can live, who do you choose?”

The system took one look at the crying Ye Bingshang and said nervously: “Master he will definitely choose you.

“Tantai Jin must have known your family is large and owns a lot of property2,” the system remarked, reassuringly. “As a result, he must have thought that the secret guards would save you.”

Tantai Jin indeed thought so, but on that day, in front of 300 thousand men, I smiled at him and jumped off the city tower, beneath his shattered gaze.

Not leaving a single piece of my body intact for him.

This is the ‘be’ ending that I have chosen for Tantai Jin.

The new emperor, Tantai Jin’s hair turned white overnight in the first year of Jinghe. Then he turned into an insane devil that slaughtered the city, even beheading Ye Bing Shang.

And after living through the years of undeserved love, I finally returned to the Immortal Cultivation Realm after reaching nirvana and am very happy today as a little fairy.

Even so many years later, throughout the entire cultivation realm I’m claimed to be the white moonlight of a fallen God….