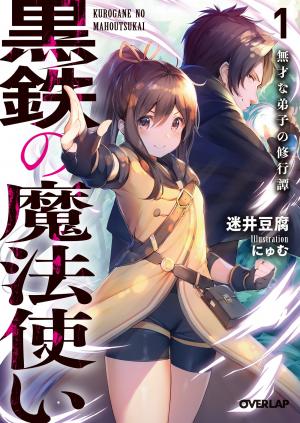 It has been more than ten years since he was transported to another world. The protagonist Deris Fahrenheit, who has became a magician with special circumstances, was freely enjoying his life in this world. However, a girl appeared before him and asked him to make her his disciple. That girl seems to be a transported person――

It’s a story of him who becomes the girl’s teacher and trains her to achieve her revenge (?) in otherworld.