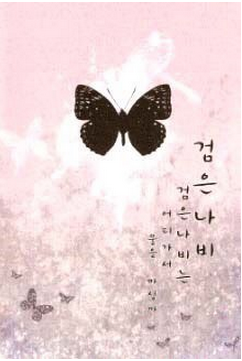 Jude Green caught a serial killer who put New York into a big panic. The serial killer’s name was Alvin Johns. Alvin looked normal like a regular salary man, but underneath his basement, there were many bodies tortured and killed. It became a big issue because the killer looked totally normal and nice looking young man. Jude was the guy who put cuff on his wrist.

During the interrogation, Alvin told the detectives and the profilers that he won’t talk unless he gets interrogated by Detective Jude. Jude was annoyed, but he didn’t have any choice but to interrogate Alvin. They were in the room, and Alvin asked Jude how he was able to figure out where he was. Alvin tells Jude they are very similar, and they will meet again. Jude thought it was a little weird how Alvin said they will meet again, but he didn’t care that much. Later he hears Alvin ran away, killing one guard. He left a small note saying, ‘See you again. I’ll write you, Detective J. I wasn’t joking.’

After Alvin escaped, he constantly wrote Jude letters, and Jude kept that a secret. During those time, Jude solves some murder cases, but Alvis pops out and helps Jude whenever Jude needs help….