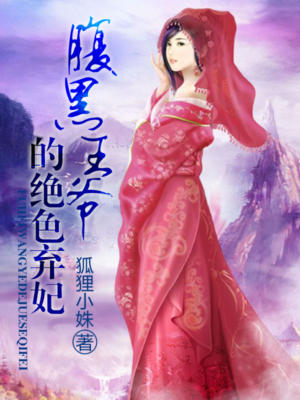 Because her appearance was not breathtaking, the Emperor breaks off their engagement and bestows her instead to the bloodthirsty, ruthless, and cold-blooded Second Prince (Wang Ye).

On her wedding night comes endless humiliation, the genuine Princess Consort becoming a deserted women. A foolish woman before rebirth, she no longer expects his love. In this world, she must possess enough talent to awe those around her, carrying herself with composure and articulating with beautiful diction, override above the nine night.