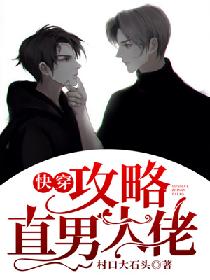 Jiang Yan, aka b*tchy Jiang, was an insignificant white-collar worker. When he woke up from a coma after a car crash, he found out that a straight-gay switch had been added onto him. Only by completing a certain amount of tasks was he allowed to return to the old world.

Jiang Yan, “Is this some sort of a sick joke? I’m a straight guy! I can’t be gay! No freaking way! What if I say no?”

No. 888 replied emotionlessly, “Then you’ll have to die.”

Despite the initial resentment, Jiang Yan started to take to being gay. This is a story about turning someone into gay and being turned into gay.