Being With You Forever by Accident 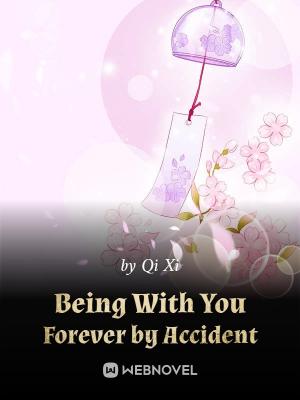 He is the legendary king that rules the business empire with formidable power and influence. She is just a normal female student. A deal is made between them—a paper marriage with a validity of four years. Four years later, she turns away from the relationship without a backward glance. At first, she imagines that their worlds will never collide again, but he keeps bearing down on her, occupying her everything as he refuses to let go. Why is he interfering when she gets a bit closer to another man?!

“Oh really? Then you’ll have to ask for his opinion first.” With that, he pushes a little bun into her arms with an indifferent expression. The adorable little bun looks at her with big, sparkling eyes.