Being Raised as a Baby by the Movie Queen 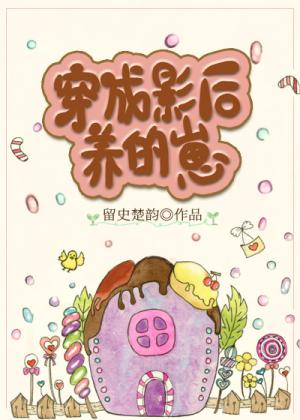 After Luan Xiaoxiao transmigrated into a popular “Baby Development” game APP, she discovered that she was just a cannon fodder in a lily story.

Now out from the story setting, looking at the cold woman outside the screen, Luan Xiaoxiao said coldly, arms on her hips: “I don’t need you to raise me!”

Looking at the little girl wearing a tattered initial costume on the screen, Xi Zhou quickly uninstalled the APP, but she re-downloaded after three days.

Because the APP was uninstalled, Luan Xiaoxiao was hungry and dazed in the little black room.

On the day when they saw each other again, Luan Xiaoxiao looked at the cold face that appeared in front of her, thumped and knelt on her knees: “Mama, Baby love you, buy a bag of biscuits for Baby!”

Xi Zhou looked at the little girl’s pitiful look and before she could stop, she has bought a lot of clothes and shoes.

Looking at the little girl’s new looks, Xi Zhou, who rarely posted in Weibo, upload a screenshot: My daughter!