Being an Extra Actor in an Escape Game 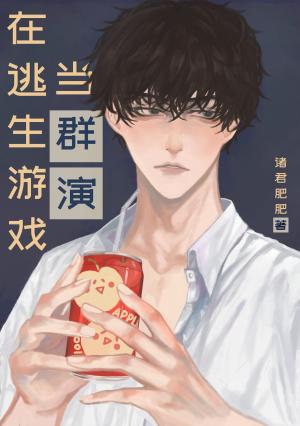 Xu Beijin is an extra in the game ‘Escape.’ His usual role is to lie on the floor to be the corpse, while observing how the Missiontakers scratch their heads to figure out a way to survive.

All the other extras work extremely hard as if trying to win the next Oscar’s in order to leave this cruel, despairing world; while Xu Beijin has a simple, monotonous, tedious life.

Until one day, he picked up a streaming system…

While lying on the floor as a corpse, the audience goes “AAAAAAAH Host what’s that behind you uwuwu…”

While he’s reading the script out loud, the audience goes “Hehehe Beibei’s so cute acting all serious! I want to lick!”

While he’s working hard to figure out the truth about this world, the audience goes “Today our Bei is also the hardworking Bei!”

While he’s… he’s working hard dating Lin Qin, the audience goes “?!?! This isn’t the horror game stream I signed up for!”