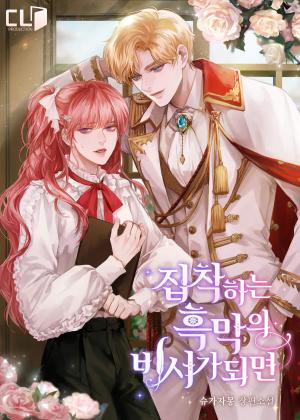 Do you see that person with hair loss because they’re stuck possessing a new body?

A civil servant, I possessed the minor villain who died after being exploited.

To make matters worse, while I was living and avoiding the main characters, the male lead set my house on fire.

“Miss Blaine, I’m sorry but it will be difficult for me to accept your resignation letter.”

“You’ve been promoted to become His Majesty’s exclusive secretary.”

This is crazy, I’ve become the villain’s secretary.

“Working in the Imperial city is a dream job, and among them, working as my secretary is what everyone desires.”

“So then why is my secretary so impatient to resign?”

Why, because if I’m with you, my life will diminish more each minute and if I get unlucky, I’ll die!

“I need a secretary like you. Say what you want, but it’ll be impossible.”

The Emperor grinned, and I blurted out immediately.