Becoming the Empress: Golden Finger Set Under My Bed 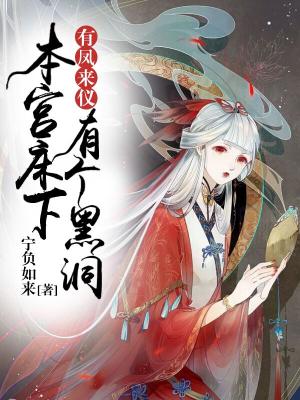 The Empress who dies in torture, An Rushuang is her name. After she wakes up, she finds herself has time-travelled to when she was twelve years old, but she would turn into Major General’s white horse at night. He is a general who orders about the winds and clouds on the battlefield, and she is a little girl lives in her boudoir seclusively.

She endeavors to change her fate, and he spared no effort to win every battle. They meet each other every day, well, it’s night to be accurate. Is that a dream or not? She pleads to marry the seignior to win peace for her family, only to find he is the one she is going to marry.

“Growing old with you under the same roof is my long-cherished wish”, thought them both.