Becoming Hokage At The Age Of 8 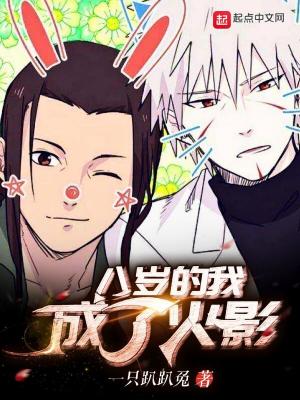 Soyokaze transmigrated in the Naruto world into the body of the 7 year old Soyokaze from the Naruto World. He discovered he had no Sharingan, No Dead Bone Pulse, No Kekkai Genkai and that he did not have a surname.

HE DID NOT EVEN KNOW HIS OWN SURNAME!

Just when he thought that he would live a mediocre life in the Naruto World, his Father, Konoma told him that they were returning to the Village, where he discovered…

That the God of Shinobi, Hashirama is his 1st Grandfather

That Tobirama Senju, the God of Ninjutsu is his 2nd Grandfather

That Tsunade one of the 3 Sanin is his Sister

In the blink of an eye, Soyokaze not only found out that his relations are the strongest, but that he also awakened his Golden Finger, an Almighty Sign-In System!

This rekindled his ambitions and he set himself a small goal of replacing Hiruzen Sarutobi as the 3rd Hokage when he is 20 years old.

Unexpectedly, he completed this small goal of his when he was 8 years old!