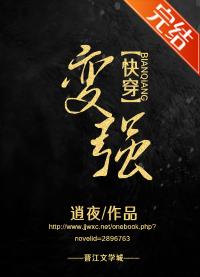 Partisan disputes in the empire made the ever-neutral Shen family a victim of internal conflict. They were accused of unwarranted crimes. Overnight, families that had been well-connected with each other had drawn their boundaries.

The Shen family was ransacked, and only the two remaining children were thrown into prison and became inmates.

Shen Moyan at that time had two wishes.

One is to protect his sister, and the other is to find evidence that can prove the family’s innocence.

After losing the remaining family members, the second wish does not seem to be so important.

What about proved innocence?

He wanted the entire empire to be buried with them.