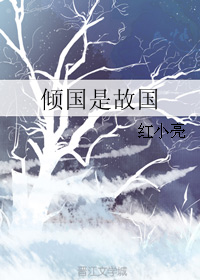 The Palace of Han dynasty had been formed and was standing for hundreds of years.

To this day, many heroes had set up their own separatist regimes.

A formidable person entered Chang’an and made Emperor Xian of Han dynasty transfter the capital to Xu Du.

He ordered all Dukes by coercing the emperor in court.

The nation could not stand side by side with the traitor, and the emperor was not content to retain sovereignty over a part of the country.

The whole nation was told about it, so they rose in revolt.

Taking the knives and riding the horses, wearing the arms and fighting in the battle fields.

Wielding three-foot sword and killing over a hundred enemies.

Although all different paths led to the same destination, I would be always staying with you.