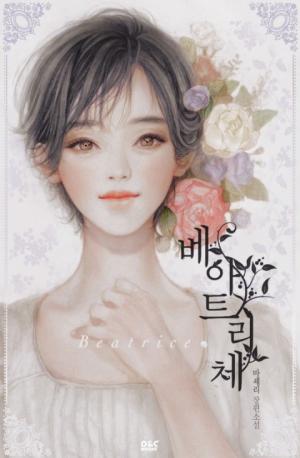 When the kingdom of El Pasa fell into abysmal ruins, Princess Beatrice of El Pasa assumed the identity of Chloe to survive.

But then, a man known for his exquisite appearance and coldness appeared and stirred up the peaceful life she led in slavery.

That man was Alexandro Graham — the same man who was the sole reason of her kingdom’s downfall.