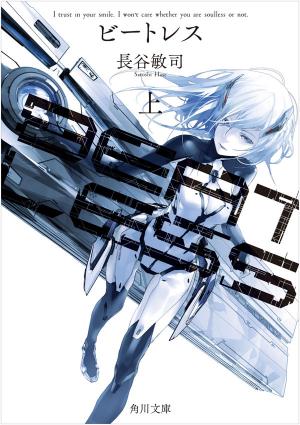 The world has advanced to a stage where most of society has been left to human-shaped robots known as hIEs. A 17 years-old youth, Endou Arato, met with the android Lacia one day and became her owner. Although looking no different from a normal human at one glance, she was actually one of the five Red Box android created by a Super Intelligent AI which boasted of abilities beyond what the world has seen—. The five each have their own will and begin fighting each other to exert them. Between the adults who can do nothing but watch as the fight unfolds, and the youths who have begun to form a new relationship with them. What is it that connects these far too advanced androids and the human world? Just what is important and vital in this age where everything has become convenient and what is the relationship between humans and object, the choice that Arato makes for the future having met Lacia who far surpasses human is—.