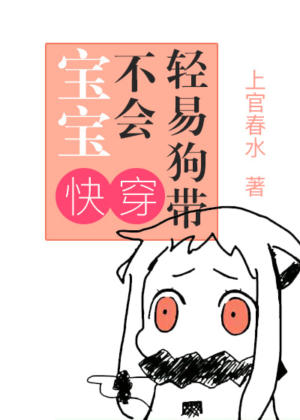 In the future, mankind will conduct experiments to prove that tragedies will cause the universe’s negative energy to accumulate. To ensure the continuity of humanity, her mission is to travel back and forth in the novel-derived space to rewrite shitty story plots and calm the resentment.

Unlike other executors, the extremely mysophobic Huo Baoyi has always only played with people’s IQ and not feelings.

That was until she encountered an ordained Son of Heaven!

Finally, she smashed her principles with her own two hands, fed it to the dogs and happily ran wildly towards her prince charming. Unfortunately, she found out that:

As the story plot’s supporting female lead, she unexpectedly brought about “Deadly Love Relationship” debuff! Are you kidding me? Whose script is so absurdly cliche! She refuses to believe in this evil. As a top executor, I, Bao Bao, definitely won’t die easily!