Back to My Dad’s High School Days 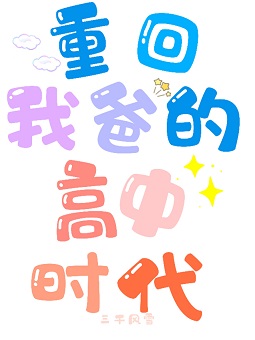 Qin Shiwu grew up listening to his parents’ love stories from an early age.

He learned that his mother was known as a beautiful, gentle and virtuous Omega at school.

He learned that his father was known as a talented and courteous scholar Alpha.

Rumor has it that when they were in high school, they fell in love at first sight, became a harmonious couple and never had a single quarrel.

Once he transmigrated, he went sixteen years back to the time when his parents were still in high school and became a little fool who was bullied by everyone.

Who will tell him——

This person who grabbed him by the neck and shoved him to the ground! The super as*hole school bully who can’t get 100 points in all nine subjects is his father?!

That cold, unfeeling, kaolin flower, iceberg person, the most alpha Alpha in the whole school whom no one dares approach within a 500-mile radius is his mother???

Wait, mom! Were you so wild when you were young? You’re pretending to be an alpha!

Wait, Dad!! That’s your wife!! Is it really okay for you to fight with him now!!