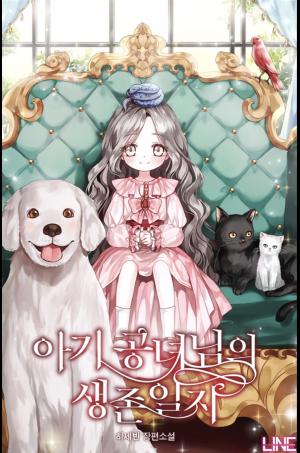 Abandoned by her parents at the age of two. She was given divine powers at the age of five. She was entrusted to a temple and the Duke who came to know about it, and dreamed of a reasonably hopeful life. But it wasn’t enough for her to be mistreated; she ended up starving to death in a dungeon, deprived of her divine powers.

But God gave her a second chance. As soon as she was back at the age of five, she ran towards one place without looking back. The duke who had taken her, and the only rival of the Temple, the Duke of Vieherville!