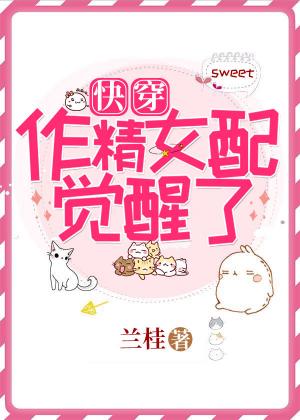 After Huo Wei transmigrated to become a female cannon fodder, contrarily things were different than expected!

Scum’s dad favored and fell in love with his daughter? Why don’t you just be a couple instead!

The Chairman became a dog who doesn’t care for personnel matters? I’ll send you to Takow* to further broaden your knowledge!

The fake daughter is detested? See you again! You can’t climb up the social ladders!