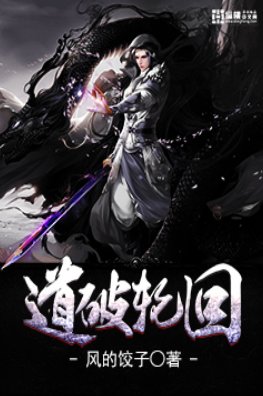 Our protagonist was an adult in his late twenties, who had crossed dimensions into a world of cultivation. However, he was sent into the body of an infant when the transcension happened. Our story begins a few years later, when both his parents died to an illness and he was the only heir to his clan, at six years old. Watch him grow as a human and a cultivator as he fends off enemies who desire his fortune and builds his influence in the new world!