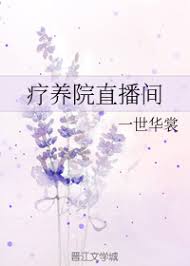 Long Junhao was a prince, but by some ill-fortune, he transmigrated to the present.

And worst still, he realized that he had transmigrated into the body of a mentally ill person.

And…He discovered that he was in a place called an asylum. From observations over these few days, Long Junhao realized that—

This was totally unbearable!

He wanted to flip a table, “Impudence! Are you s*aves trying to revolt?! Kneel in front of your prince at once!’

“Yes yes yes, you are the prince. May Your Highness have good health. So…Your Highness, could you take this medicine first?”

“…” Long Junhao wanted to flip more tables. “I really am the prince!”

“Yes yes yes, you are the prince. I will strike anyone who says otherwise.”