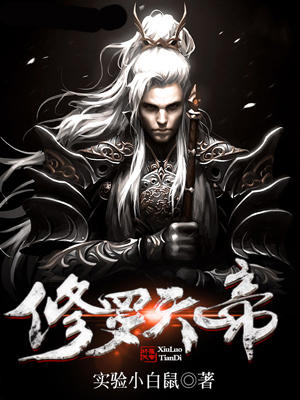 Eight years later, after tempering his spirit and becoming a martial artist, the Asura awakens, an unyielding youth that defies heaven rises.

Provide me a blade and I will be able to break the blue dome of heaven. Provide me a sword and I can show the heavens. A Golden Unicorn is an animal with no particular talent, but when encountered with an unstable situation, it will change into a dragon[1].

[1]: This is most likely a play on words, how a Golden Unicorn(Jinlin[金麟]) can turn into a Qilin(麒麟) when encountering tumultuous times.