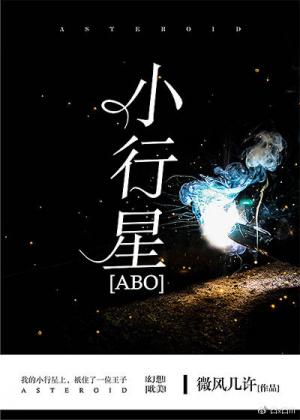 A happy ending novel regarding ABO three people. A and O are very suitable.

Xu Tangzhou lost his memory. He always has a blushing dream that Alpha in his dream doesn’t know him.

One day he saw Alpha on TV who appeared in his dreams. It turned out that he is a super star named Ling Che.

It didn’t take long for him to debut. The agent said that he will find someone to teach him.

After he saw Ling Che.

Four years ago, Ling Che’s Omega disappeared overnight and broke up with him completely.

Four years later, Ling Che is already the king of the music scene. He saw the new partner assigned by company at the party.

The newcomer is Xu Tangzhou.

The agent compensated with a smiley face: “Zhouzhou looks like a cold beauty, but in fact he is very simple by nature.”

Ling Che sneered: “You want me to teach him? So next life!”

That night, a particularly simple stern-faced beauty appeared in the doorway of Ling Che’s room.

He washed cleanly, only wearing a yukata with a wide neckline loosely.

The next day, the sweetest CP in the history of the entertainment circle appeared.