As a Captain, You Must Be Cold 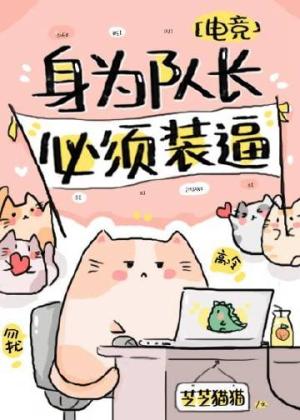 As the youngest captain of the league team, Yu Zhaohan knew that if he wanted to establish his prestige, he must establish a stable personality. His eyes were indifferent, he has a cold face, and he always used a full stop when sending messages. Especially in front of Shi Du, the new transfer, who was too much to handle.

Everyone thought Yu Zhaohan is a beautiful and cold flower, and so did Shi Du. He has never been interested in Bking, and he was too lazy to interact with Yu Zhaohan. Until one day, Shi Du ended his vacation early and returned to the base.

The two looked at each other, and the scene was very awkward.
Yu Zhaohan’s face was still cold, but his ears were red: “It’s a misunderstanding, I’m not a fool.”

“I see.” Shi Du smiled and approached Yu Zhaohan with full aggression, “Then, does the captain need help?”

After the two dated –
Shi Du: “Do you know baby, you don’t need to pretend to be in front of your boyfriend.”

Yu Zhaohan pondered for a long time, then slowly raised his head: “Oh… can that boyfriend touch my head?”

Note: Bking : Something like a “bking” is a king of “装逼“ which is someone who does cool stuff effortlessly or everything they do is unusually “cool”.