Aria of the Underworld 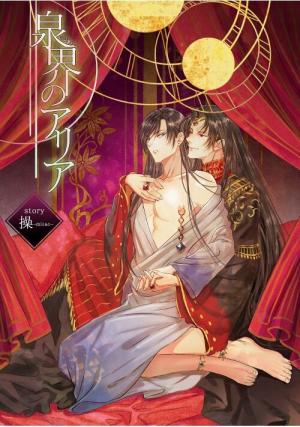 Abandoned by the Heavenly Gods, the forlorn Lord of Underworld dotes upon Prince Nashel, the posthumous child of the Queen Goddess.

Nonetheless, the now grown Nashel was plagued with complicated feelings toward the Lord who had (sexually) disciplined him.

The abhorrence of his lascivious upbringing, and the craving to possess the immense power of the Lord of Underworld.

Nashel’s actions, which fluctuate between love and hate, eventually lead to major turmoil…

What will be the outcome of the tricky father-son relationship that develops with the demons under his control and the Heavenly Gods?