April, Training of Teachers, Love Letter From Within 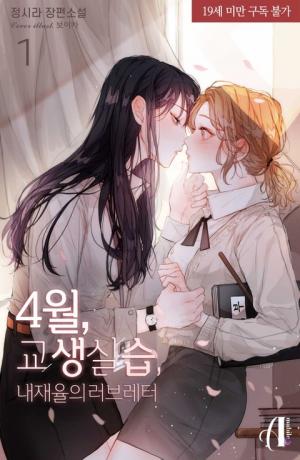 In April, on the day of the teacher training began, a special guest visited Eunjo, a high school Korean language teacher.

Se-ah was the class president who was in charge of her class when she first became a teacher. Except for her exceptional appearance and her role as a class president, she had no choice but to remember it in particular.

Eunjo who had closed her heart well because of the miserable farewell she had just gone through, and Se-ah, a reckless younger woman who boldly goes straight to Eunjo.

The story of two people ripening with spring during a month of teacher training.