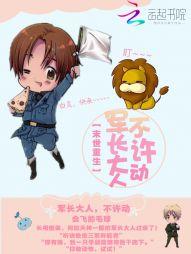 In a zombie apocalypse world, Earth has become a place inhabited by people with twisted hearts. In a dog eats dog world, she struggled to survive and witnessed the deaths of love ones until she met her own gruesome death.

But she was reborn, she was back to the beginning of the end. She held a divine sword: meet a god, kill a god; meet Buddha, kill Buddha! Regardless of which methods, she will use anything in her disposal in order to protect her loved ones!

He is gentle as jade, just like his name. Despite his extremely poor shooting skills, he can make powerful people follow him faithfully. He has an army in his hand, and his power shakes the world.

They are two people who have never met in the previous life, yet their paths kept intertwining in this life. Is it fate? No, for Bai Ling, maybe it’s an evil one!